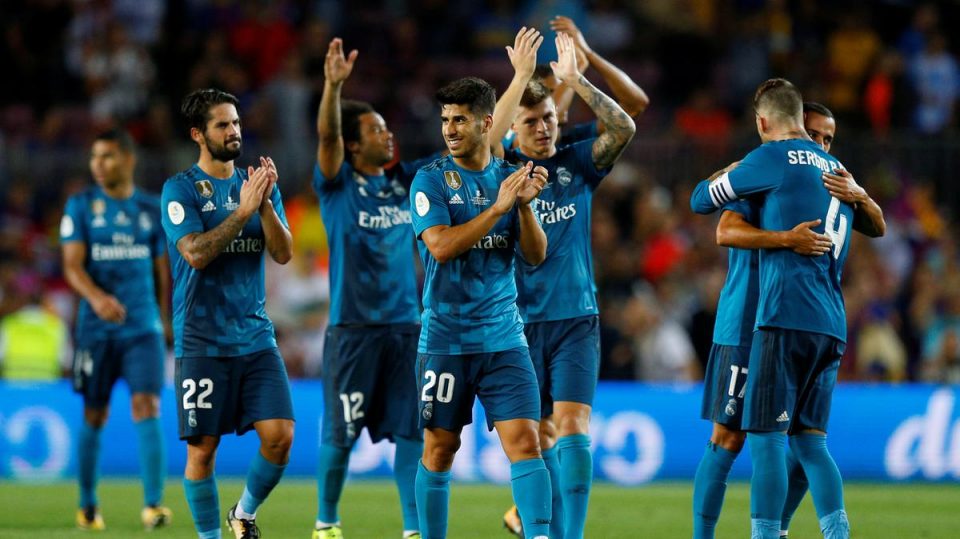 Real Madrid comfortably ran past a brave Huesca side, scoring four goals. Let me try and recall the last time I used the word ‘comfortably’ to evaluate Real Madrid’s performance.

You know what, I can’t remember the last time I said it, but that was the lack of goal-loaded displays. If I’m not mistaken, the last time Real Madrid scored four goals in a single match was against Osasuna in a 4-1 road win. That was also the last time that Luka Jović was on the scoresheet.

It might still be early to say this (considering Real Madrid face Inter in a few days in the UEFA Champions League), but Zinedine Zidane ‘s troops might have just gotten the monkey off their backs?

He came as a substitution as part of the triple adjustment imposed by Zizou in the 60th minute, replacing Fede Valverde.

It was obvious from his first involvement that Isco was in a different mood. He was making incisive runs across the middle third, wriggling through the opposition players, and finding the best channels in the transition. It would be fair to say that his 30-minute show today had a much better quality than any of his performances so far this season.

The Spaniard Isco is out of favour with Zinedine Zidane at the Bernabeu and will be allowed to depart in January.

According to The Mirror, any move will first be on lease, with an offer to make the contract permanent for some £18 m next year. Arsenal, Juventus and Sevilla are also thought to be interested, but Isco is said to be keen on reuniting with Ancelotti and Rodriguez at Goodison Park.

Isco was the first signing of Ancelotti as Madrid’s manager back in 2013, when the Italian took him from Malaga for about £27 m. Isco went on to make more than 200 appearances for Madrid, where he stared alongside Rodriguez. 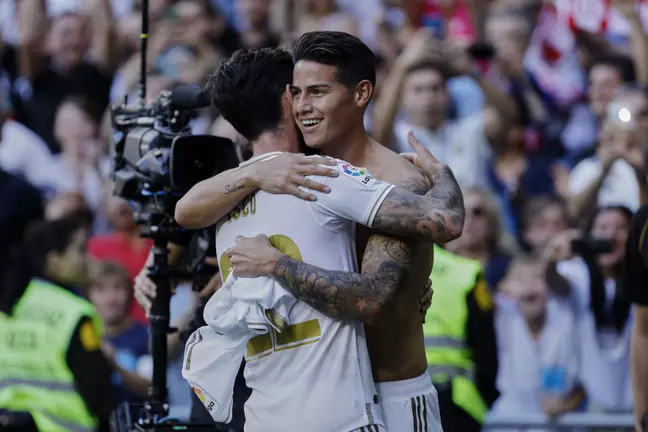 During his time in Madrid, Isco collected a host of awards, including two La Liga titles and four Champions League trophies.

However, the partnership between the forward and Zidane has soured, and he was reportedly captured on a camera moaning about the manager of Madrid ahead of El Classico at Nou Camp last week.

Isco has only played twice for Madrid this season and has been replaced in both games, being hauled out halfway through the latest upset loss to Cadiz.

Teammates allegedly struck Isco and Marcelo after the defeat, but Zidane was quick to protect the pair.

“We’re all in the same boat here and criticism makes us all stronger,” Zidane said.

“Knowing where we’re at and the situation, there is criticism, even more so after the game the other day but all we can and must do is get back to work.”