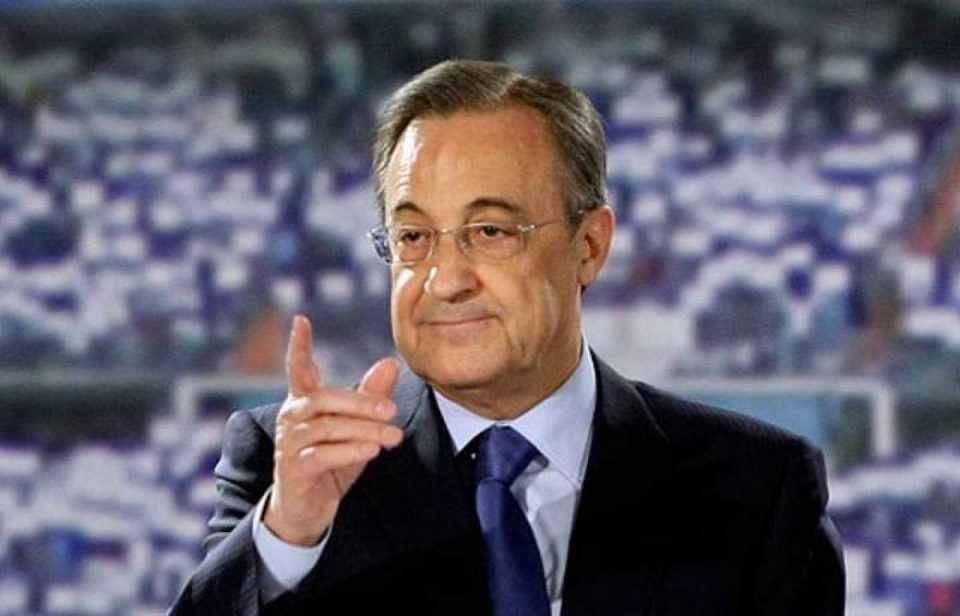 Real Madrid have been quiet in recent transfer windows, but it looks like the club have big plans for the future. The club have already been linked with potential moves for the likes of Christopher Nkunku of RB Leipzig, Joao Gomes of Flamengo and Jude Bellingham of Borussia Dortmund. And now, it looks like there is another eye catching name on that list.

Joao Cancelo has developed into one of the best full-backs on the planet under the management of Pep Guardiola.

Before joining Manchester City, he had had an up and down time at Juventus, but since moving to the Premier League giants, he has completely broken out as a superstar of the game and has been a big part of their success over the course of the season.

This seems to have caught the eyes of some of the biggest clubs in the world including Real Madrid. As reported by AS (via SPORT), Real Madrid has set itself the goal for the summer of 2023, to sign Cancelo from Manchester City.

It will not be easy for Real Madrid to sign Cancelo from Manchester City. On one hand, his current deal with the Citizens runs till the summer of 2027 and he is rated at a transfer fee around €60 million. The Portuguese international is also believed to be one of Guardiola’s favourite players.

At the same time though, it must be pointed out that Manchester City have let some top players go in the past. Just this summer, Gabriel Jesus and Raheem Sterling left the club for Arsenal and Chelsea, respectively.

Thus, it will be interesting to see if Real Madrid are actually able to sign someone like Cancelo, who is in the middle of his prime and could have a huge impact on the current team.

OFFICIAL: Real Madrid Adds Depth At Centre Back With A New Signing