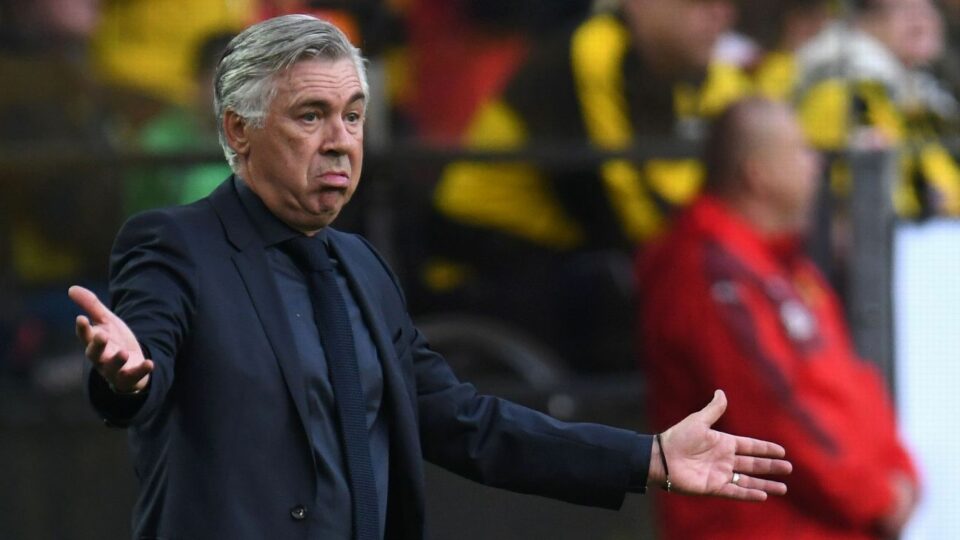 Carlo Ancelotti left the player out of Real Madrid’s matchday squad for their 4-1 win against Alaves on Sunday, bringing the club one step closer to concluding a deal for the midfielder.

This summer, the midfielder has been a major target. Initially, it appeared that a deal could not be reached due to the midfielder’s desire to stay with the La Liga giants. However, his exclusion from the first team squad has prompted him to seek a transfer, which Real is willing to approve.

The midfielder’s representatives, according to the Mirror, have traveled into London this week to finalize an agreement with the club. It is likely to be a season-long loan, with the Premier League team having the option to make it permanent for £30 million next summer.

Since it became obvious that Odegaard was surplus to needs at the Santiago Bernabeu, the trade has moved fast. The midfielder, who spent the second half of last season at Arsenal, is eager to return to the Emirates Stadium after bonding with the rest of the group and enjoying his time under Arteta.

Prior to Odegaard’s availability, Arsenal was widely connected with a deal for Leicester City’s James Maddison. The Premier League club’s £60 million asking price turned the Gunners off, and they are now focussing all of their attention on the Norway international to fill the creative vacuum and complement current number 10 Emile Smith Rowe.

So far, the north London club has spent £76 million on Ben White, Albert Sambi Lokonga, and Nuno Tavares. However, after suffering a 2-0 defeat at the hands of Brentford in the opening game of the Premier League season, Arteta is expected to try to bolster his team before the transfer deadline on Aug. 31.

Arsenal is still looking for a new creative midfielder, as well as a back-up goalkeeper, a new right-back, and a striker. The 14-time FA Cup winners have conducted negotiations with Sheffield United about signing England international goalkeeper Aaron Ramsdale, but have yet to agree on a cost.