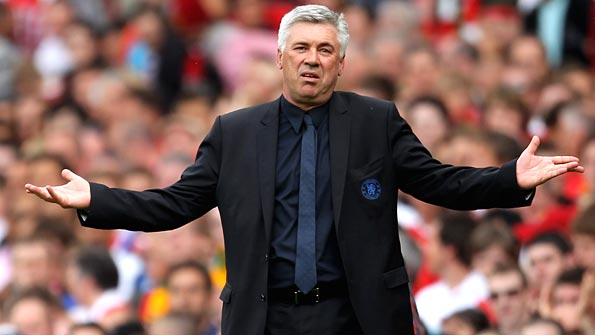 Hard as it is to believe, the season is not quite over for a considerable amount of Europe’s finest talents, as they fulfil Nations League fixtures.

The Real Madrid defender was substituted with an adductor problem against France, while on international duty with Austria on Friday night. After 68 minutes, Austria were 1-0 when he was taken off. France ended up with a draw after a late Kylian Mbappe equaliser.

According to Marca, the extent of the injuries is unknown. The Austrians have one more match against Denmark on Monday night, and Alaba will not be ruled out until testing determine the extent of his injury.

In the final weekend of May, Alaba played in the Champions League final against Liverpool, assisting Real Madrid achieve their 14th Champions League title, but it was his first game in about a month.

David Alaba didn’t play again with the same injury until the Champions League final after injuring himself against Osasuna. It lends credence to the notion that the game’s best players are failing to cope with the increasing number of games they are expected to play.

The Attacker Real Madrid Should Not Think Twice About Buying