While Karim Benzema was deservedly named Man of the Match thanks to his remarkable hat-trick, veteran midfielder Modric was also in sparkling form at the Bernabeu.

The 36-year-old provided a beautiful assist for Benzema’s second goal of the night – the goal that made it 2-2 on aggregate.

Aside from the assist, Modric displayed his quality throughout the 90 minutes and, ultimately, his winning mentality helped Madrid to prevail.

As Madrid’s euphoric players made their way back to the home dressing room, footage from El Chiringuito showed Modric celebrating the victory with each member of the squad and every member of staff, too.

You can clearly see what a popular and influential member of the dressing room the Croatian is. 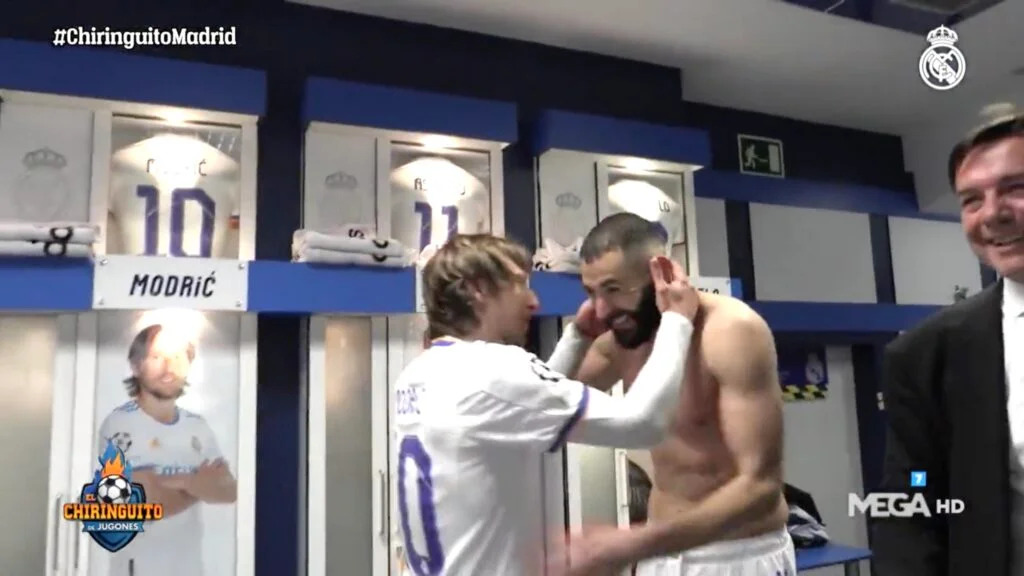 Modric has won the Champions League four times with Real Madrid but his hunger to win it once again this season is evident.

The man who lifted the 2018 Ballon d’Or is a born winner.

“Modric and Benzema are getting better and better every day,” Madrid boss Carlo Ancelotti told reporters, per Madrid Xtra, in his post-match press conference. “Luka is always a top player, wherever he plays, left or right. He’s so important.” 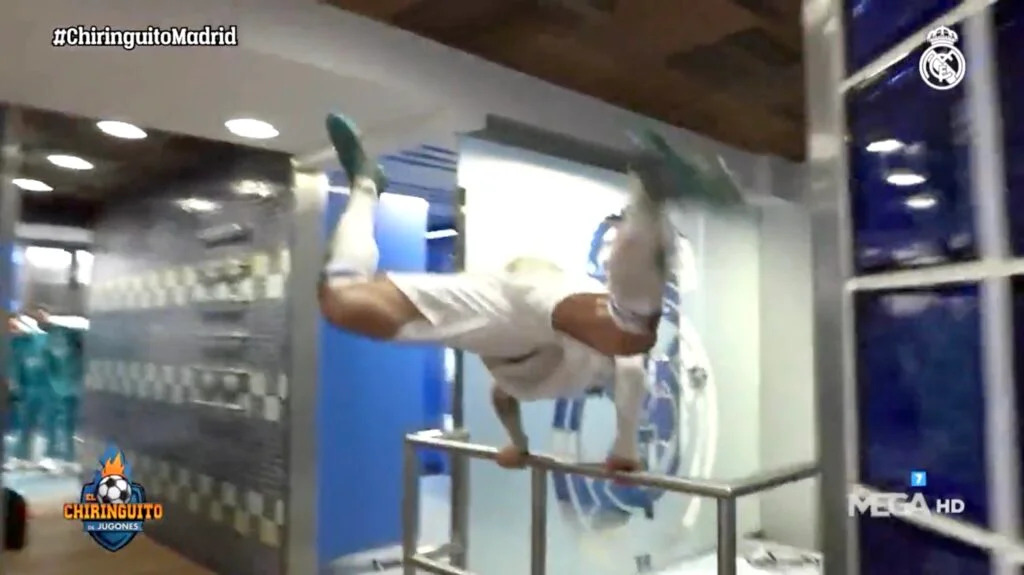