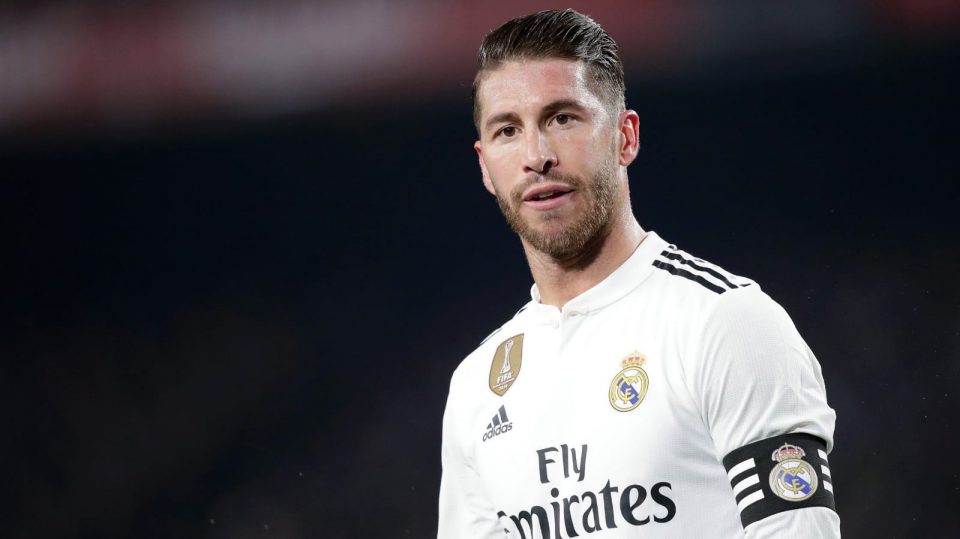 Real Madrid have enjoyed their captain and leader for a long time. An example of his importance is the fact that in the last week he wasn’t there on the pitch for the second half against Cadiz and for the full game against Shakhtar Donetsk and Real Madrid disappeared. He was there at the Camp Nou, though, and guided Los Blancos to a spectacular win. Real Madrid don’t know what to do without Ramos.

Sergio Ramos is determined to leave Real Madrid to join Manchester United this summer, according to sources close to the player. Last summer also Ramos was informed by Real Madrid that they received a formal bid from United valued at £28.5m (€40m).

Well as his leadership and his status as a legend, Ramos may be in the best spell of his career footballistically. He is physically in form and is performing so well. Yes, he is 34 years of age, but what about it? He still has a while left at the top and, right now, there are few centre-backs in the game playing at such a level.

It’s not just that Real Madrid don’t have a substitute in their squad, but they also don’t seem to have an option to go after from outside of the club. Raphael Varane is a good player, but he doesn’t have the presence that Ramos does. Without Ramos by his side, the Frenchman isn’t the same. Ramos even makes the players beside him better.

Real Madrid has a tradition of offering their 30+ players only a one year contract but Sergio Ramos demand a 2 year contraction extension and if this demand is not met, Ramos would be the next player to leave Real Madrid just like Pepe did.