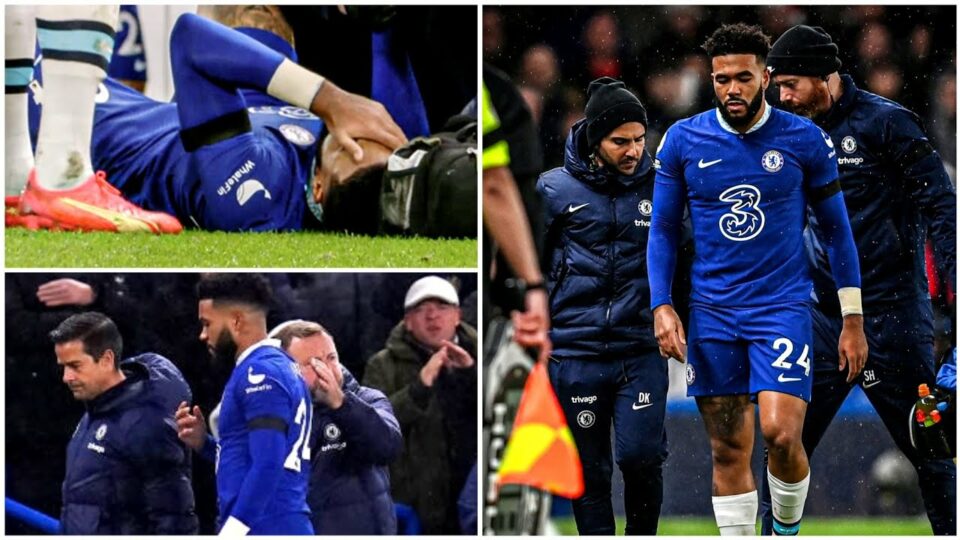 The Blues defender limped off early in the second half after damaging the same knee that kept him out of England’s World Cup campaign in Qatar, but it is understood that the injury is not as bad a first feared.

Graham Potter, who is tasked with firing Chelsea back into the top four before the end of the season, admitted he was keeping his ‘fingers crossed’ after the match, with James an integral part of his attack and defence.

Reece James is set to be out for just three to four weeks after suffering a knee injury during Chelsea’s 2-0 win against Bournemouth on Tuesday, according to reports.

The right-back underwent a scan on Wednesday morning and Chelsea have since placed a three-to-four week timescale on his return, according to The Athletic.

‘2022 has been the toughest year to date,’ he posted on Twitter.

‘Just wanna thank you all for the support, none of you go unnoticed.

2022 has been the toughest year to date.

Just wanna thank you all for the support, none of you go unnoticed.

I hope your end of year is filled with peace, joy & happiness. 💙 pic.twitter.com/mu9pF5e09p

‘I hope your end of year is filled with peace, joy and happiness.’

Having watched James fall down with injury against the Cherries, Potter admitted he and his team were ‘concerned’ before the scan.

He said: ‘It’s the same area, so we are concerned.

‘It’s really too soon (to tell). We’ll have to see over the next 24-48 hours. He felt something there and we will have to find out the extent of it and keep our fingers crossed.

‘He’s been really disappointed to miss the World Cup, of course. It was a huge blow to him. You could see today his quality and what he brings to the team. He is a world-class player. You see it from the outside but not until you work with him do you see how good he is.

‘He could play in any team in the world, and any team would miss him. The plan was to play 60 minutes today so now he’s disappointed, of course.

‘We hope it’s not as bad as it was and he can have a speedy recovery.’

James’ season so far has been blighted by persistent injury problems, with the full-back playing just eight matches out of 17 in the Premier League. The 23-year-old was initially the favourite to start at right-back under Gareth Southgate at the World Cup in Qatar, but the England international failed to recover in time from the knee injury he sustained against AC Milan.

His absence coincided with Chelsea’s poor run of form ahead of the tournament, as Potter’s side chalked up just one win and two draws from the six Premier League matches he missed. His personal trainer James Ralph has since fumed about the right-back’s injury against Bournemouth and suggested there are issues at Chelsea, urging that he is ‘biting his tongue’ in a now-deleted social media post. 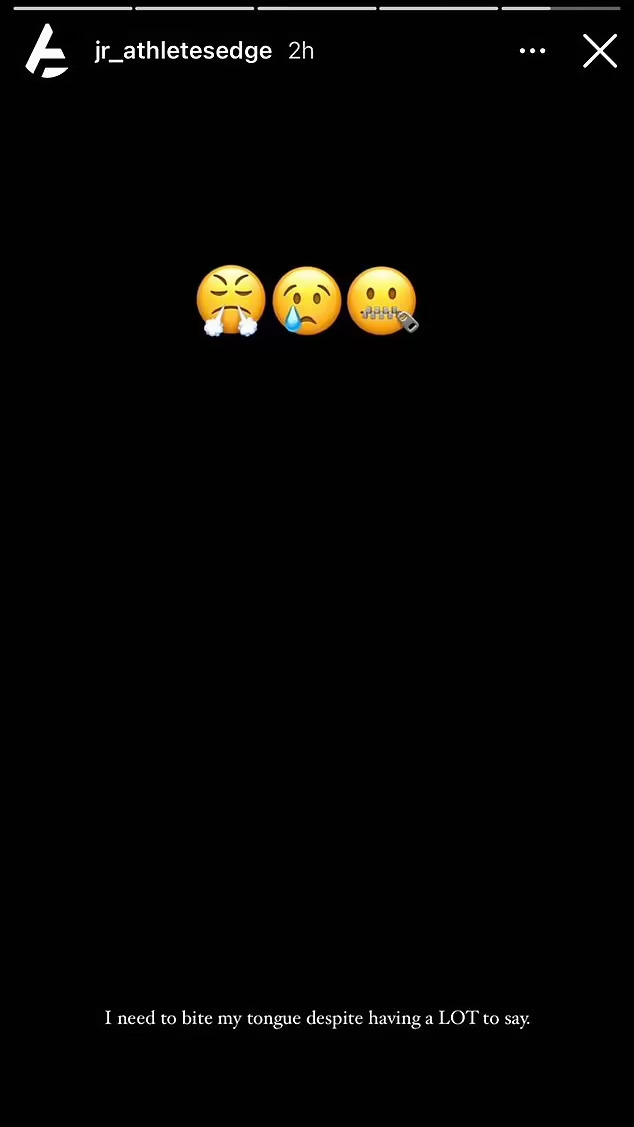 Chelsea, who sit eighth in the league and six points off Tottenham in fourth, take on top flight strugglers Nottingham Forest on Sunday.