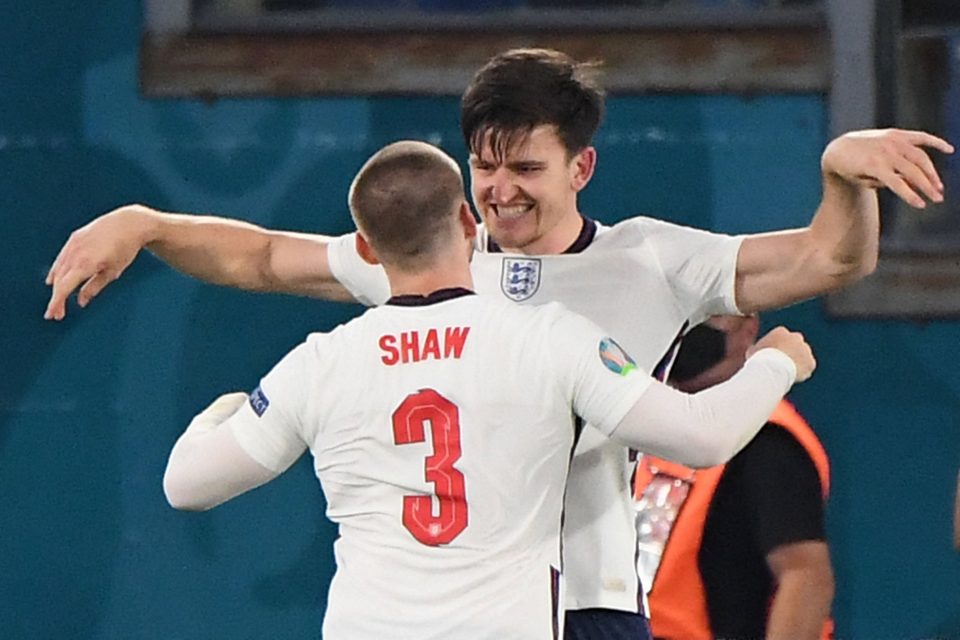 Wow. As a left-back you do not get a better ringing endorsement than the seal of approval from Roberto Carlos.

Harry Maguire and Alex Telles were among those to also commend the United left-back, who provided two assists in England’s 4-0 win over Ukraine. Maguire was one of those to benefit, scoring a header from a Shaw free-kick.

Shaw has been nicknamed ‘Shawberto Carlos’ by some United supporters on social media and he has seen it too, speaking of his admiration for the Brazilian.

He told United’s official website earlier this year: “I’ll be honest I’ve seen some things on it on social media and sometimes in my group chats my mates send me some stuff and I just laugh about it!

“I can’t be compared to him, he was unbelievable!”

So Roberto Carlos’ praise for Shaw will mean a lot to the United defender when he sees it.

Shaw created three chances for England in the quarter-final win, more than any player on the pitch.

He has made eight key passes in total in the four games he has played, providing three assists.

Shaw is doing all this while helping England to keep clean sheets in every match so far. No wonder Roberto Carlos is taking notice.