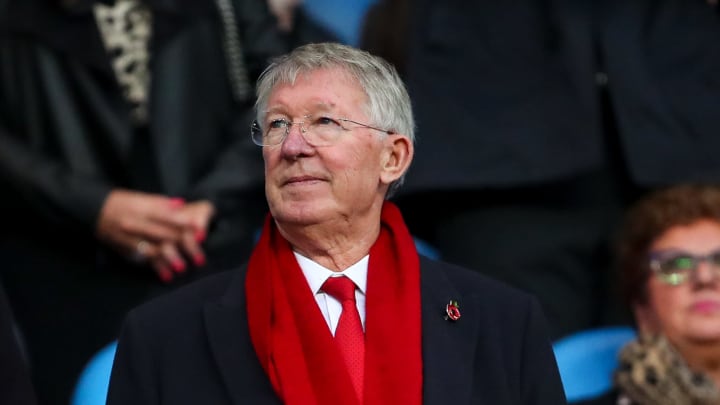 Sir Alex Ferguson has named two managers who have suffered Premier League relegation as the current crop who have impressed him most.

There isn’t many, probably any, better managers in the history of the Premier League than Ferguson, who won 13 league title with Manchester United.

Ferguson is, without a doubt, the most successful Premier League manager, winning 13 titles during his time at Old Trafford – 10 more than his closest challengers, Pep Guardiola, Arsene Wenger, and Jose Mourinho.

His brilliance has only been made more apparent with United’s struggles since his retirement in 2013, with the Old Trafford side only securing two top two finishes since.

In the eight years since Fergie hanged up his chewing gum, a new wave of managers has emerged, and he has named two who have recently inspired him.

“On young managers, Eddie Howe had a great period at Bournemouth, for a young manager,” the former Aberdeen boss told SPORTbible in an exclusive interview.

“I think the boy [Scott] Parker at Fulham has done a great job. I’ve watched them a lot and they keep playing their football.

“They don’t change and don’t panic. They stick with the beliefs of their manager and I think that’s a great indication of how good he is.”

Howe’s Bournemouth side were relegated last season and missed the chance to bounce straight back after being dumped out of the playoffs by Brentford.

His side suffered relegation back to the Championship last season and he left the club and hasn’t taken another job since. The 43-year-old is currently out of a job and is rumoured to be appointed as the new Celtic boss this week.

Parker took charge at Fulham, his first managerial role, in February 2019 but wasn’t able to keep the west London side in the Premier League.

He achieved promotion at the first time of asking, via the play-offs, but more squad upheaval hasn’t helped him keep the team he previously played for in the top tier.

The 40-year-old has been linked with another of his former clubs, with the ex England international being talked about for the Tottenham Hotspur job.