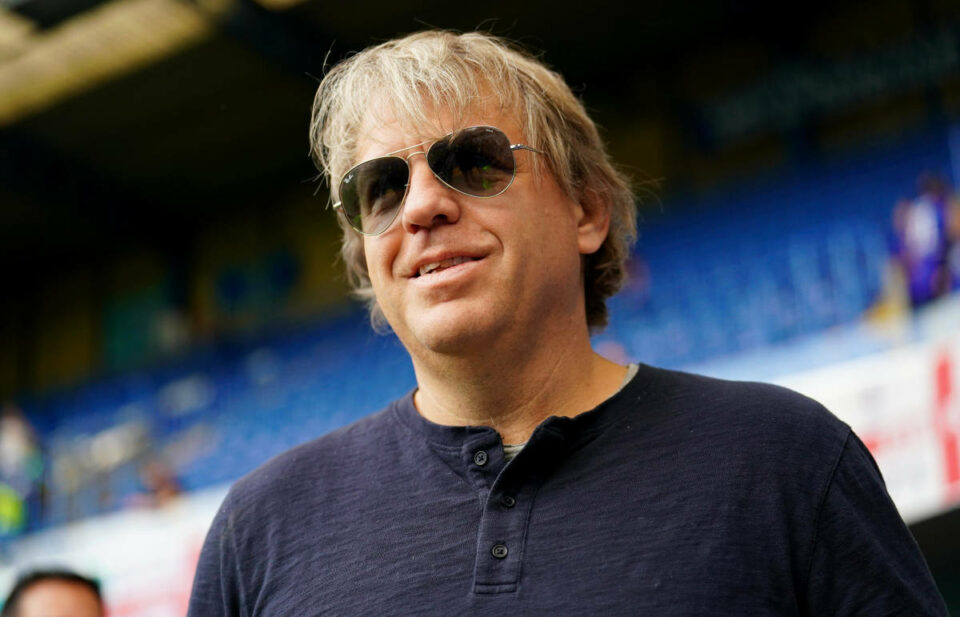 Chelsea could be very busy in the transfer market over the next few weeks, says Sky Sports reporter Michael Bridge.

So far this summer, Thomas Tuchel has added Raheem Sterling, Kalidou Koulibaly, Carney Chukwuemeka and Marc Cucurella to his first-team squad, and Bridge thinks the German could bring in Wesley Fofana or another defender before the window closes.

Tuchel and Todd Boehly’s business certainly does not look to be finished, with Chelsea targeting multiple players right now.

According to Sky Sports, the west London club are ready to sign Barcelona duo Frenkie de Jong and Pierre-Emerick Aubameyang if both players are allowed to leave the Camp Nou.

The same outlet has also stated that they are preparing a third bid for Leicester City’s Fofana after already seeing two offers turned down for him.

The Foxes’ current stance, at least in public, is that the Frenchman is not for sale.

Bridge likes the business Chelsea have already done and is expecting them to try and add to it by signing Fofana, who could earn £200,000 a week in west London.

Speaking to GIVEMESPORT, the Sky Sports reporter said: “I think Koulibaly’s a good signing. I think Sterling’s a good signing for his age as well, but they need one more at the back.

“It looks like Wesley Fofana could be that person if they cough up the money where Leicester find it too good to refuse, so I think Chelsea could be very, very busy over the next few weeks.”

As Bridge touched on, Tuchel probably needs to bring in at least one more defender before September’s deadline.

While Koulibaly has obviously come in, the Blues have lost both Antonio Rudiger and Andreas Christensen. Therefore, as a side who play a back three, signing another centre-half like Fofana should be the priority.

The likes of De Jong and Aubameyang would be good additions at Stamford Bridge. The former would strengthen Chelsea in midfield, while the latter should add goals to Tuchel’s side if he joins. However, a centre-back is what they really need at this moment in time.

It will now be interesting to see if the Premier League outfit really do go to a figure that will cause Leicester to change their stance on Fofana, with some reports suggesting that it will take £85m to get the 21-year-old out of the King Power Stadium this summer.