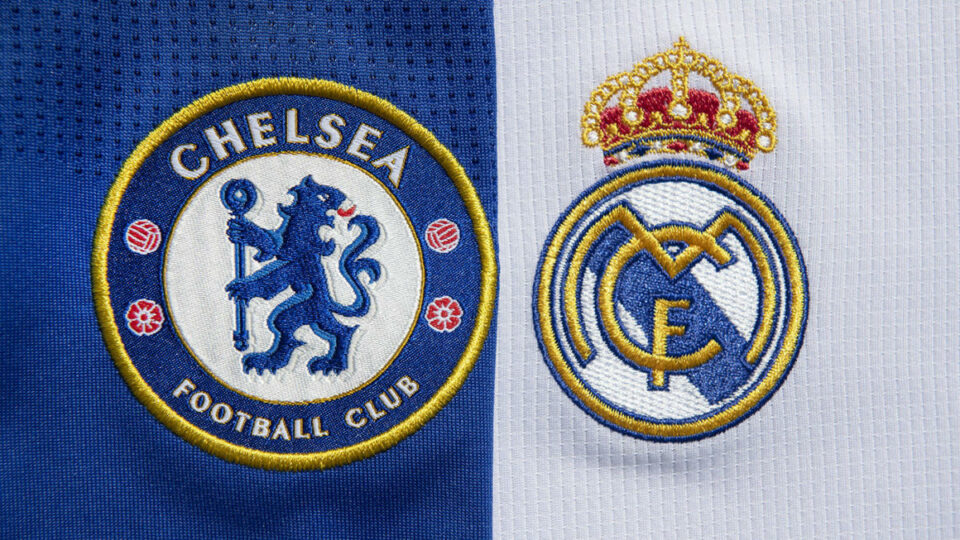 Superstar is set to miss Real Madrid’s Champions League quarter-final tie with Chelsea as he prepares to have surgery on his leg.

Eden Hazard, who joined Real Madrid from Chelsea in 2019, will have a plate removed in his right leg, which was implanted after he broke his ankle in 2020.

Carlo Ancelotti’s Madrid travel to Champions League holders Chelsea for the first leg of their quarter-final tie on April 6, with Thomas Tuchel’s Blues visiting the Bernabeu one week later.

A statement from Real Madrid read: ‘In the coming days, our player, Eden Hazard, will undergo surgery to remove the osteosynthesis plate in his right fibula.’

Eden Hazard has largely struggled in Spain since leaving Stamford Bridge in the summer of 2019 for a fee of more than £100m.

He has scored just six goals across three campaigns at Real Madrid and has not started a match since mid-January due to issues with injury and form.

Hazard emerged as one of the best players in the Premier League during his spell at Chelsea, scoring more than 100 goals for the Blues and helping the club win two domestic titles, two Europa Leagues, the FA Cup and EFL Cup.

Chelsea booked their place in the quarter-finals of the Champions League with a routine last-16 victory over Lille, while Real Madrid came from behind to stun Paris Saint-Germain and advance in the competition.

Tuchel’s side defeated Real Madrid in the semi-finals of the Champions League last season and former England midfielder Joe Cole expects a similar outcome next month.

‘Chelsea will be quite happy with that,’ Cole told BT Sport after the quarter-final draw was made.

‘They were comfortable against Madrid in the semi-final last year and not much has changed with the sides.

‘Last year, Real Madrid they looked like an ageing team against a young, vibrant Chelsea team. A year has past and not much has changed.

‘I know Carlo Ancelotti has come in and they have quality, they’re Real Madrid, they will always be a threat. But I think Chelsea will be reasonably happy with that.’