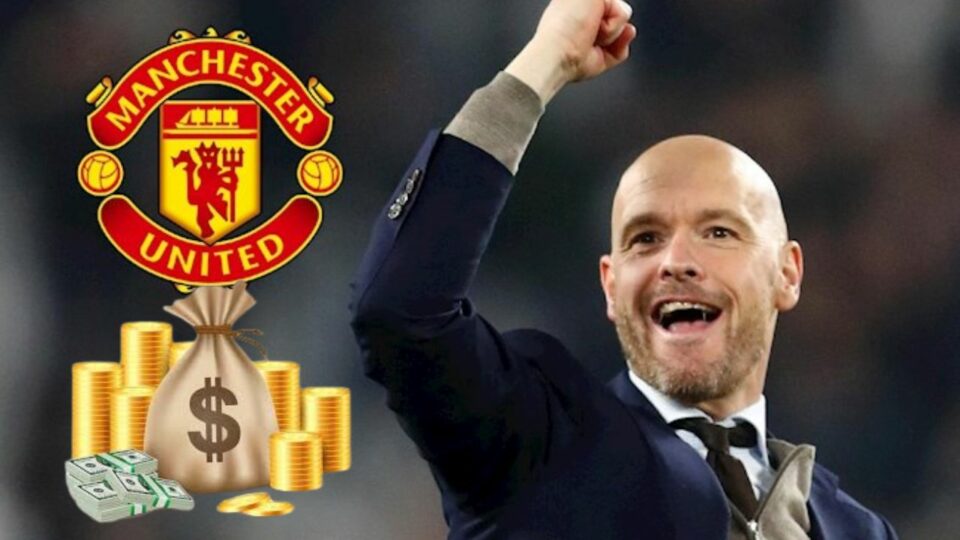 The transfer guru took to Twitter to calm the claims that Red Devils boss Erik ten Hag was closing on a deal for the FC Barcelona midfielder.

Romano said: “Nothing has changed around Frenkie de Jong despite new rumours about Manchester United. It’s still the same situation as last summer.

“No fresh talks, his focus is on Barça as of today. And… also Chelsea wanted Frenkie, not just Man Utd.”

With Chelsea also keeping an eye on the ace, it is imperative that United strike first and entice the maestro into a lucrative move to Old Trafford, at the centre of a new age at the club.

Barcelona announced the signing of De Jong from AFC Ajax in 2019 for a reported £65m, and the player has gone on to make 157 appearances, scoring 15 goals, serving 19 assists and winning the Copa del Rey.

But with severe financial difficulties plaguing La Blaugrana, the 50-cap Dutchman was subject to heavy transfer interest from Man United last summer, with a deal failing to come together despite the relentless intensity of the rumours.

Indeed, at one point the transfer was so close to completion that Sky Sports Germany reporter Florian Plettenberg tweeted: “Ten Hag wanted him, he will get him! De Jong is on verge to join MUFC!”

Despite agreeing to a £72m fee, the Red Devils lost out, with the failure to qualify for the Champions League a definitive factor behind the mishap.

But now with Ten Hag at the wheel and a new philosophy at the club, the tide might have turned for United, who could entice the player with a bumper package.

And perching just three points outside of the top-four with a game in hand, United are indeed in good stead to present a more compelling offer to the Spanish giants.

Described as “incredible” by recently-departed Netherlands boss Louis Van Gaal, the phenom would being a host of skills to the United midfield and take them to the next level, fighting for success in the Champions League and edging towards a fight for the Premier League trophy.

And in doing so, they would hinder Chelsea’s own fortunes, with the Blues in desperate search of a world-class central talent with Jorginho and N’Golo Kante both set for contract expiry at the end of the campaign.

He would be a signing in the mould of one Luka Modric, with the 2018 Ballon d’Or winner an elite passer himself, and someone De Jong has likely been carefully observing throughout his career, extracting elements of his game and planting it into his own.

Indeed, with Jamie Redknapp once saying he’s “like Modric” it’s clear that he would make a marked impact on the United ship, bringing an elite mentality and innate level of passing that is scarcely seen in the Premier League.