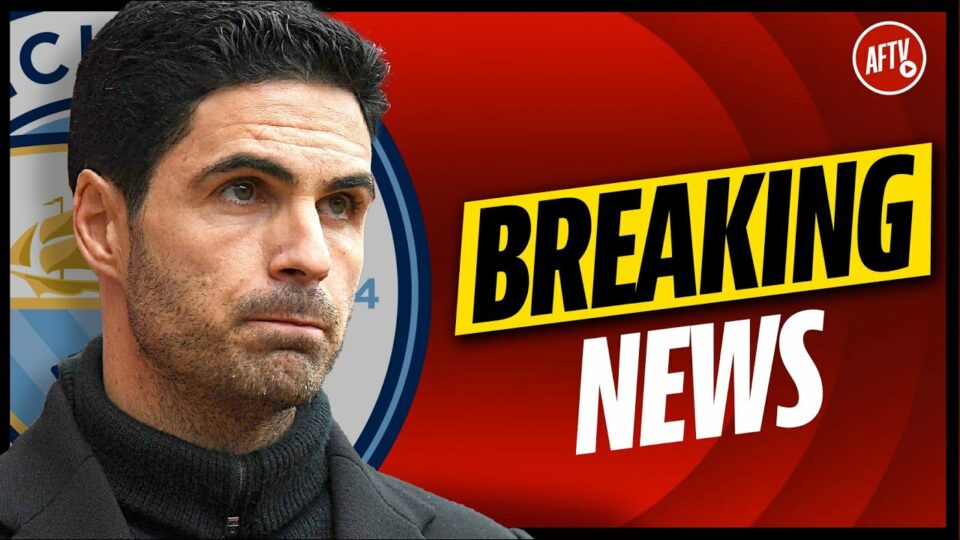 The day has finally arrived, and considering the publicity that Arsenal technical director Edu brought at the beginning of the window regarding the planning for the transfer window, it is perhaps a surprise that the club still has work to do. Not only that but necessities in more than one position.

The early injuries to Thomas Partey, Mohamed Elneny and Oleksandr Zinchenko after just four matches are a hard deal for Arsenal. There are expectations that the club is working to respond to these issues and add the ‘firepower’ that Mikel Arteta spoke of needing after the win over Bournemouth.

There are three players, however, that stand out and could potentially join the club in the remaining hours. Midfield and winger have been the primary focus since the last arrival back in July, and unsurprisingly these are where the club has been scouring for talent.

The most likely appears to be the Brazilian midfielder, Danilo. A long-term target of Arsenal, the club has been linked with the 21-year-old for the best part of 18 months, however, the injury to Elneny has seemingly sparked an acceleration of any future plans to move for the midfielder.

According to Sami Mokbel of Mail Sport, Arsenal are working to conclude a deal. That said, Palmeiras have little intention of allowing the exciting talent to leave with their Copa Libertadores ambitions, having reached the semi-finals with no prospect of securing a replacement.

Should Danilo prove too difficult, there has been suggestions that Arsenal will finally move for Youri Tielemans. A deal for the Belgian has been talked about for the duration of the summer, however, the Gunners are still yet to advance a move for the 25-year-old despite their interest persisting Goal Gazette understands.

Leicester’s willingness to sell has always been there, but it is fair to say that had Mikel Arteta and company been as sure on Tielemans’ quality as they were on the likes of Gabriel Jesus and Oleksandr Zinchenko, then surely an official offer would have been made far sooner.

Lastly is the wide player, and despite the talk of Pedro Neto and Yeremy Pino, it appears the most likely candidate is Mykhaylo Mudryk of Shakhtar Donetsk. The Ukrainian has reportedly been a club target after a deal for Neto became financially unrealistic, according to The Athletic.

However, with the little time remaining, only Brentford appear the likeliest Premier League candidate to land Mudryk. The injury issues in Arsenal’s midfield has meant the wider position has been put on the back burner. This now looks like the least likely position to be addressed before the deadline.

This, therefore, leads to questions about what might happen should Bukayo Saka befall a serious injury. After the loan exit of Nicolas Pepe, the Gunners look light on the right bar, the unproven Marquinhos and the potential versatile option of Fabio Vieira.