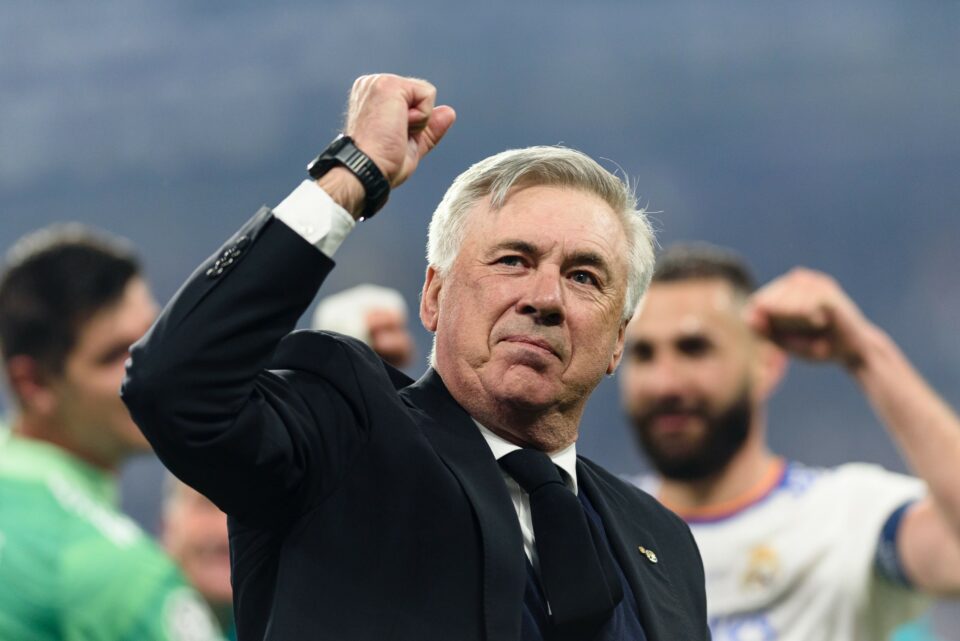 Real Madrid will be in the market for another forward in the summer 2022 transfer window. They could even sign two – a player who can start most matches on the right wing and a new backup for Karim Benzema.

While Los Blancos have plenty of money to spend, they will not be desperate. Real Madrid do not have to be pressed into overpaying, though they will not be able to negotiate any bargains since other clubs know they have a lot of money left over from not signing Kylian Mbappe.

Serge Gnabry is a clear market opportunity for Real Madrid. Like fellow Bayern Munich star Robert Lewandowski, Gnabry has just one year left on his contract. He does not seem to have any intention of staying, as he has turned down renewal offer after renewal offer from Die Roten. He wants more money and a new challenge.

Last summer, Real Madrid signed a player from Bayern for free who wanted exactly those things. David Alaba has replaced the big shoes of Sergio Ramos and was vital to Real Madrid winning the Champions League.

Despite the fact that Gnabry lacks his friend’s illustrious heritage, he has been a consistent standout for Die Roten over the years. Gnabry was a star and leader for two well-known Bundesliga clubs, Hoffenheim and Werder Bremen, prior to that. He was the driving force behind the teams.

Gnabry is now even better and at the pinnacle of his abilities. He provides end product for Bayern every year. Gnabry was one of the best ball progressors in the Bundesliga this season, scoring 14 goals and adding five assists. He dribbled nearly two times each game and made 1.4 critical passes.

Bayern Munich is presently asking for 40 million euros for Gnabry, preferring to receive something for the talented winger over nothing. That is a respectable sum for a talented player, but Real may be able to negotiate lower if it is clear that Gnabry will not stay elsewhere.

Only a higher bidder could prevent Real from receiving Gnabry at a reduced price. You’d have to assume he’s had his eye on the Merengues for a while and has heard good things about them from ex-Bayern players.

If Gnabry is available and no higher than 40 million euros, Real Madrid should not think twice. He can be a game-changer on the opposite side of Vinicius Jr., starting and finishing attacks as a versatile, well-rounded right winger.