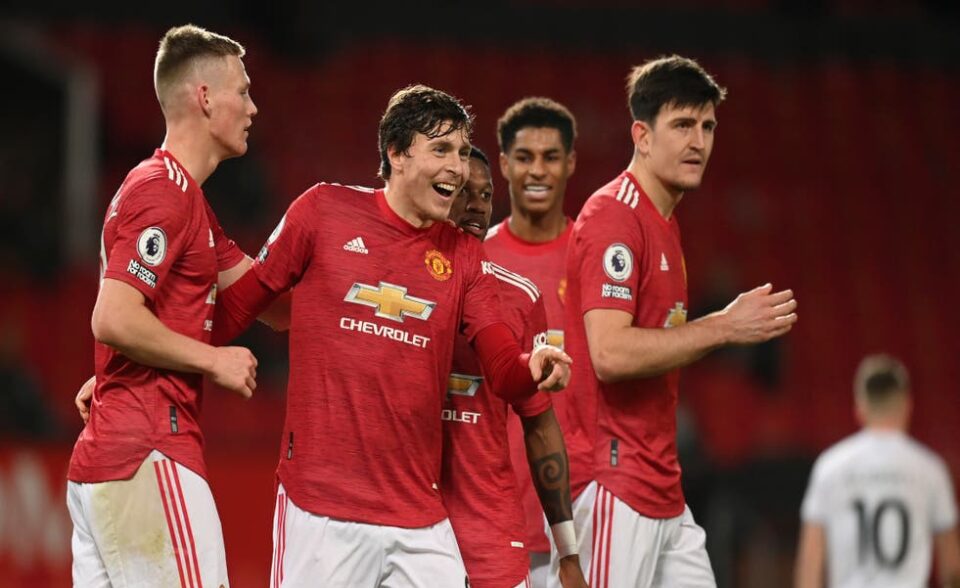 The horrific show United endured at home to City in the last match between the two clubs back in November is still fresh in the memories of most United supporters.

Manchester United’s players and management had promised to improve after a 5-0 home humiliation against Liverpool in the previous match at Old Trafford before the derby. Instead, it was one of Ole Gunnar Solskjaer’s toughest days as manager, confirming that he was running out of steam.

Manchester United lost 2-0, but their performance was more akin to a 5-0 defeat. United only had one shot on goal, and at halftime, some home fans fled the stadium.

That was a dismal afternoon, and City have the ability to repeat it – but United are now under new management, with interim Ralf Rangnick preparing to face his first and maybe final Manchester derby, and he will want to make the most of it.

The players are looking forward to this weekend’s derby, according to Victor Lindelof of Manchester United.

Sweden international Lindelof said: “It’s a massive game and you always want to play in the biggest games, so I think everyone is very, very excited for that game.

“We’ve done it before and we know we have the quality as a team to beat them.

“Like I said, if we prepare well and we follow the game plan I think we have every possibility to get another three points against them away. It’s going to be a tough game, but hopefully, we can do that.”

Rangnick has made Manchester United more resilient and, at times, helped the squad gain better midfield control, but the players have lacked a cutting edge.

United is unlikely to waste 20 to 30 shots on goal against Man City. The players will have to seize and be more clinical with the opportunities they do get.

Between matches, the players have spent a full week on the training ground, which could benefit them moving into Sunday’s showdown.