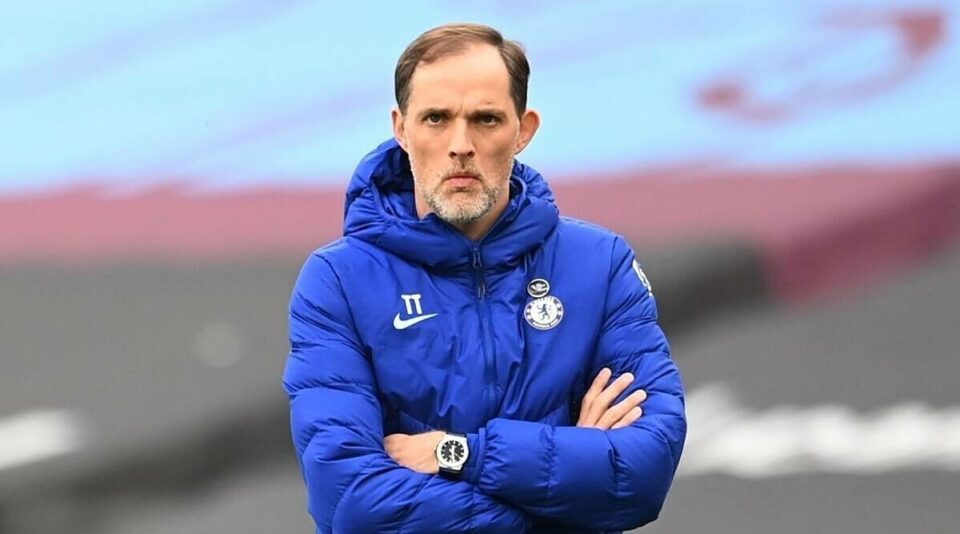 Chelsea manager Thomas Tuchel has responded to reports of a Saudi Arabian approach by saying he’d want the new owners to be less controversial so he can get back to being a coach.

After being sanctioned by the UK government, Roman Abramovich is in the process of selling the west London club, and has appointed US merchant bank Raine to handle the process, with the deadline for offers rapidly approaching on Friday.

On Monday, rumours surfaced that the Saudi Media Group had launched a £2.7 billion bid for Chelsea, which might add to the club’s controversies.

The Premier League faced a massive backlash when Saudi Arabia’s Public Investment Fund were allowed to buy Newcastle United, with LGBTQ+ rights not recognised in the country and their human rights records under increasing scrutiny.

Over the weekend, Saudi Arabia executed 81 men on charges which included ‘holding deviant beliefs’, though when Newcastle manager Eddie Howe was questioned about it he said he preferred to ‘stick to football’.

If the Saudi Arabia bid for Chelsea is successful, and avoids any conflict of interest with Newcastle, Tuchel – like Howe – will undoubtedly face yet more political questions after weeks of dealing with the Abramovich fallout on behalf of the west London club’s so far silent hierarchy.

While the German coach would prefer for that not to be the case, he suggested journalists should be directing their questions at the people responsible for determining who is ‘fit and proper’ to own a football club.

Asked if Saudi Arabian ownership would mean he needs to continue his role as a Chelsea ‘ambassador’ and result in more non-football questions, Tuchel replied: ‘Yeah, but before we discuss a new owner a new owner needs to arrive.

‘But then again, maybe I’m not the right person because there is a process about how you become an owner in this league.

‘And, of course, like I said to you after the last game, everybody relies on the reliability of the process and on the values which are behind the decision and the permission to own a club and to run a club.

‘But listen, it’s more or less day-by-day. It’s like this in England that not a lot of people in general in sports are talking at a football club. It’s a structure that I really appreciate, we talk inside. Of course we have people who are in charge of different roles and different responsibilities.

‘But to the outside it’s more or less just me who talks. Was it always comfortable? No. But I think it’s necessary.

‘I don’t think too much about it. I try to be honest and I try to give you an insight and I try to provide you with information, but more or less still from a sporting side, and from a coach’s heart.

‘This is what I try and this is maybe what you can rely on. And I’m more than happy if things calm down and we can talk more about football – more than happy.’

Tuchel also confirmed that Chelsea will be able to travel to Lille as planned despite a £20,000 cap on away match travel expenses, though they may have issues for the FA Cup tie against Middlesbrough at the Riverside Stadium this weekend.