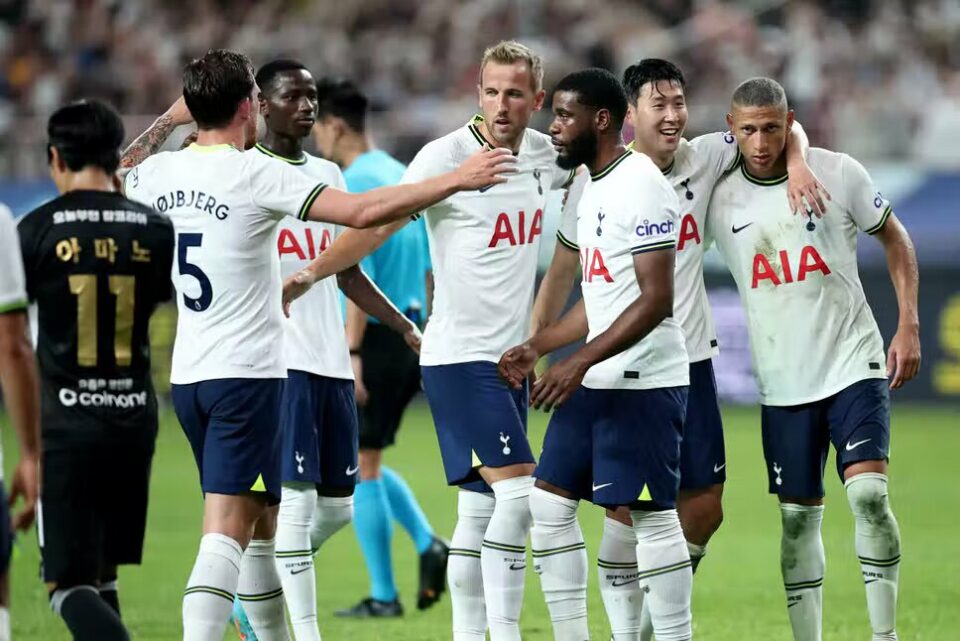 Tottenham attacker has confirmed that Chelsea made an offer to sign him during the summer transfer window.

Richarlison joined Tottenham in the summer, signing from Everton. The Brazilian forward understandably wanted to push himself and play in the Champions League.

At the moment, Tottenham is undoubtedly a step up from Everton, so the deal didn’t take too long to be completed, but Richarlison has now confirmed that Chelsea did make a bid to sign him before Tottenham did.

“I know Chelsea made an offer, and I believe Arsenal also contacted Everton to ask about my situation, but Spurs came in and paid the fee, you know? It’s as simple as that. Everton had to sell some players to avoid a Financial Fair Play problem, and the negotiations were very brief, to be honest,” said Richarlison, as relayed by GOAL.

If Chelsea had approached to sign Richarlison first, then it may have been a different story. The Brazilian was desperate to play in the Champions League and Tottenham made the first move.

Richarlison isn’t first choice at Tottenham, with a front three of Heung-Min Son, Dejan Kulusevski, and Harry Kane preferred, but with a congested schedule including Champions League fixtures, the Brazilian has already been given his chance to impress.