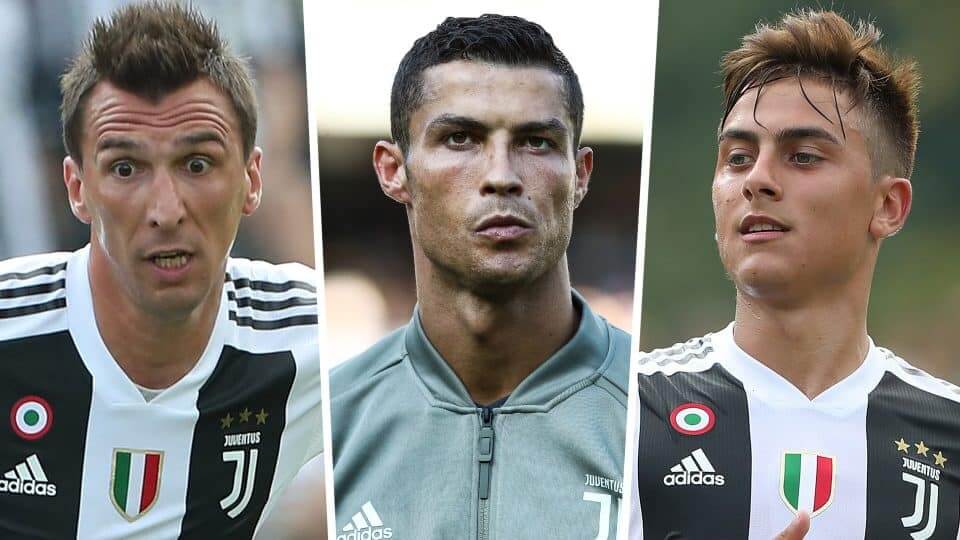 Serie A giants Juventus are more than ready to sell Paulo Dybala in the January transfer window.

Paulo Dybala, who was linked with a lot of clubs in the summer, is reportedly into his last few months in Juventus shirt as the Serie A side have made up their mind to sell the Argentine in January.

As reported by Corriere dello Sport (via Sky Sports), the 27-year old has failed to earn the trust of manager Maurizio Sarri. The former Chelsea boss considers Dybala as an imperfect partner for talisman Cristiano Ronaldo and has told the management to sell the player in January.

Manchester United and Tottenham Hotspur were two teams who came close in summer window in signing the Argentine. But the deal broke because of money issues and the 27-year old stayed in Juventus.

The report also stated that Juventus management have decided to give Dybala some playing time to attract the interests from clubs across Europe. It seems the start against Hellas Verona on Saturday was few of the many minutes that Juve hierarchy have planned for the player.

Dybala had a good game on weekend showing great signs for the future. A series of match winning performances may change the mind of Sarri but as per reports it’s the compatibility with Ronaldo is the matter of concern for Juve boss.

With few more years of top football yet to play, the 27-year old could be a huge club figure for any team he plays. It isn’t fair to come to conclusion so soon about the Argentine’s time in Turin as there’s a lot of football still left in this season.