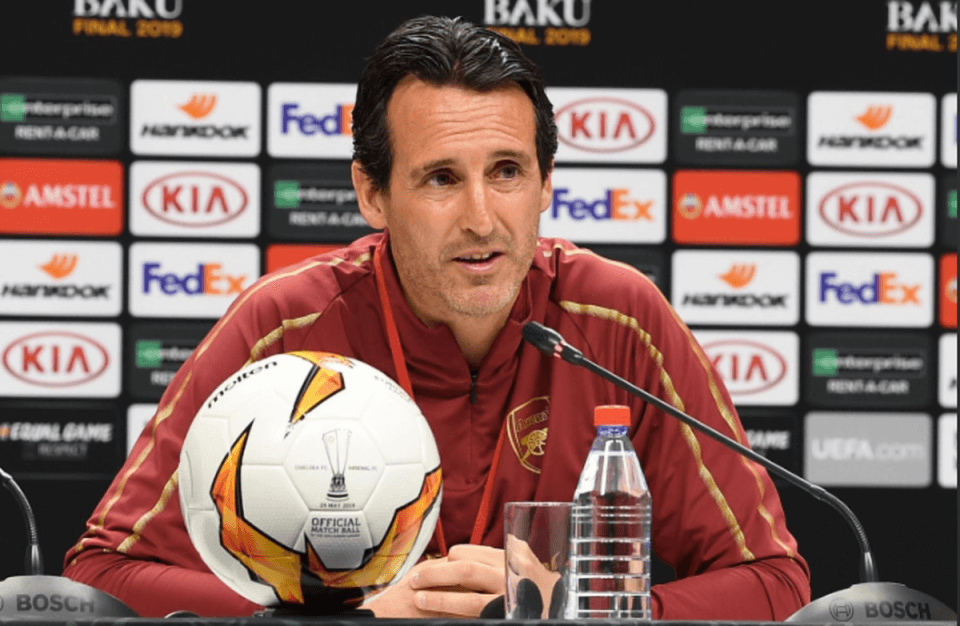 Arsenal boss Unai Emery has responded to the rumours of Mesut Ozil exit with a cryptic statement.

The former Real Madrid midfielder has been one of the best players for the Gunners since joining the English side in 2013 but the German international has lost his consistency and is questioned mainly because of his poor attitude in recent times.

Emery revealed that since the beginning of the season, he intended to build a five man leadership group with the likes of Granit Xhaka, Pierre-Emerick Aubameyang, Alexander Lacazzete, Hector Bellerin and Mesut Ozil filling up the five seats.

But that hasn’t stopped the rumours of an exit for the German international, who is reportedly set to make way for Martin Ødegaard in January transfer window.

Ozil has played only 71 minutes this season in Premier league but the German is set to make it to the squad in the next game.

Arsenal cruised past Belgian side Standard Liege in the Europa league on Thursday, a competition which the Gunners boss has fared well in his career.

Talking about Europa league and Arsenal’s chances, he said, “I want to feel that not just me loves this competition, that everybody loves it.”

“We want to do something important. It’s one title, one way to the Champions League.”

“We are going to play very good matches, we started against a great team, playing a very good match away. The response of the young players was amazing, one example is Bukayo [Saka].”