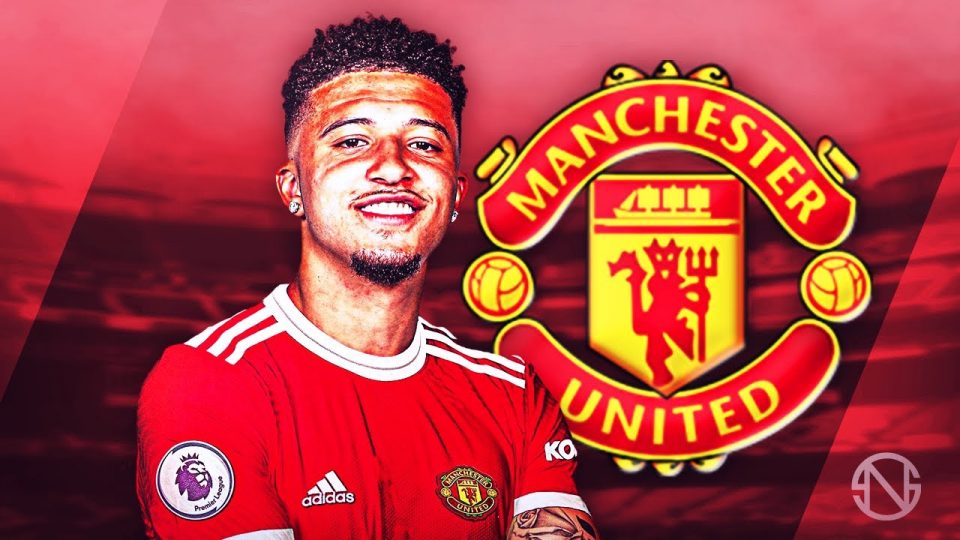 Manchester United have confirmed an agreement in principle to sign Jadon Sancho from Borussia Dortmund in a deal worth £73m.

The England international will undergo a medical following his involvement in Euro 2020 before completing his switch to Old Trafford.

The deal includes £5m in add-ons but they have been described as quite difficult to reach. The deal for the 21-year-old is subject to a medical but neither club expect any issues.

The player has asked to wear No 7 at United but no decision has been taken on that yet. That shirt is worn by Edinson Cavani, who signed a fresh one-year deal towards the close of last season.

Sancho swiftly established himself as a key player at Dortmund, and has scored 50 goals in 137 appearances for the German club.