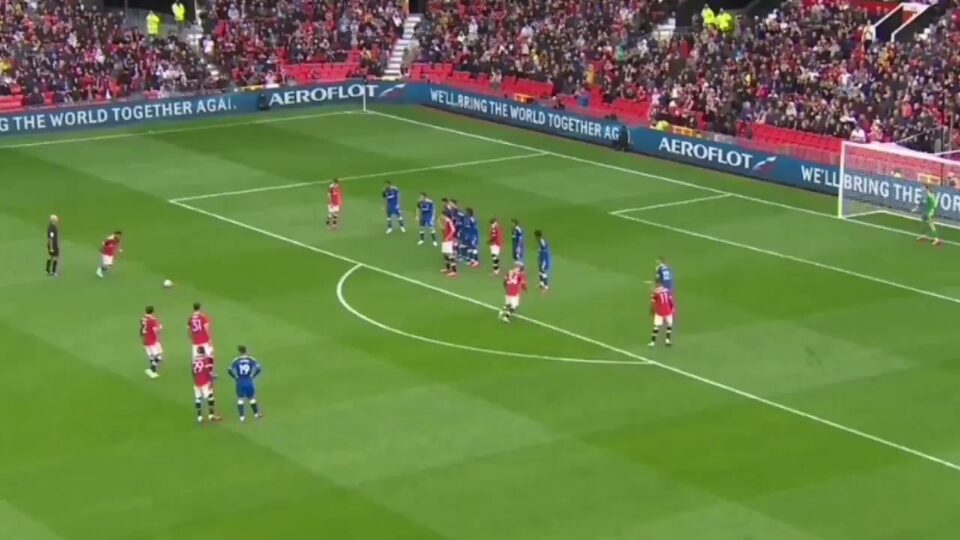 Jadon Sancho was definitely pleased with what he saw during Manchester United’s friendly against Everton.

Greenwood gave United the lead after Jordan Pickford had fumbled a header back from Lucas Digne. Maguire then slammed in a header from a Luke Shaw corner to increase the lead.

And United’s thumping of Everton continued when Fernandes curled in a stunning 26-yard free-kick to make it three before the interval.