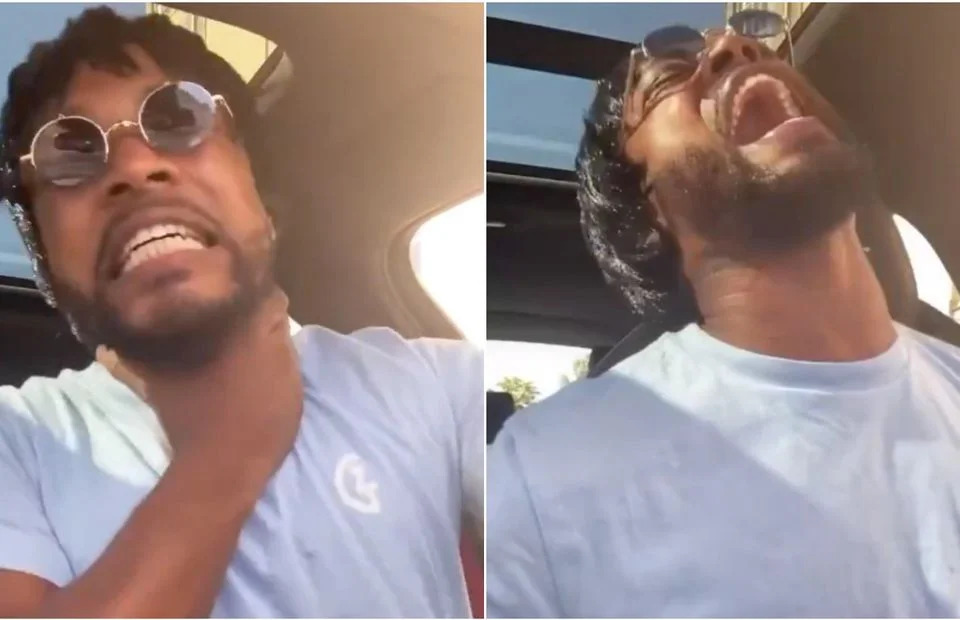 Patrice Evra has uploaded an extraordinary video to social media after Manchester City’s defeat to Chelsea in the 2021 Champions League final.

Evra, who also mocked City on Twitter at the weekend, boasted that he has more trophies than the team Oasis support.

“Liam: where are you?” Evra began. “You remember when you were laughing at me when United lost? Now it’s your turn.

“Don’t be jealous. I just want to say this is a special Monday for you, Liam, and stop saying Manchester is blue. I’ve got more trophies than your entire club!”

He then sang his own version of Oasis’s hit 1995 track ‘Wonderwall’.

The Frenchman added: “And sorry for the remix, it’s time: ‘I said maybe, you’re going to win it when I’m 90! And after all, you’re my noisy neighbour! I love this game!”

Evra was at United during their glory years, winning five Premier League titles and one Champions League title in his nine seasons at Old Trafford.

This is indeed more than City have ever won, as Evra reminds the Gallaghers in his video.