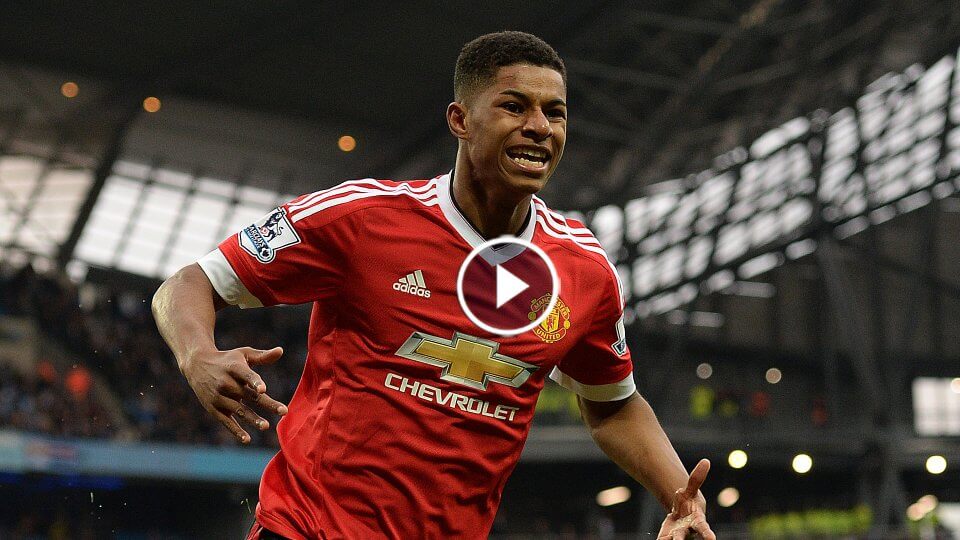 Manchester United failed to win their previous two league games, losing at home to Sheffield United and drawing 0-0 with Arsenal, but will go level on points with City at the top if they win tonight.

The Reds had a fairly uneventful deadline day, though Marcos Rojo’s permanent exit from the club was confirmed earlier today. Amad Diallo was the only January arrival and it remains to be seen when the young winger will make his senior debut following a transfer from Atalanta. He is not in the squad tonight.

Scott McTominay was withdrawn against the Gunners but starts alongside Fred, while Paul Pogba drops to the bench and Anthony Martial is also named among the substitutes. Victor Lindelof and Harry Maguire are United’s centre-back pairing.

That is the type of goal United just don’t normally score. It’s credit to Luke Shaw he offered such a beautiful whipped ball into the box, but also a huge credit to Aaron Wan-Bissaka for being in the right position to easily tap it in.

They both have work to do going forward, but perhaps don’t get the credit they deserve for making their roles in the position such non-contests.

Wan-Bissaka scores! He volleyed home at the back post after a great Shaw cross. United have the precious goal.

That’s reliably excellent from Luke Shaw and United must aim to put Southampton to the sword now. Everything is weighted in their favour and this could be a procession, a chance to rest some regulars along the way, too, possibly.

The emphasis from the staff and players was, unsurprisingly, to keep the pressure on after the breakthrough.