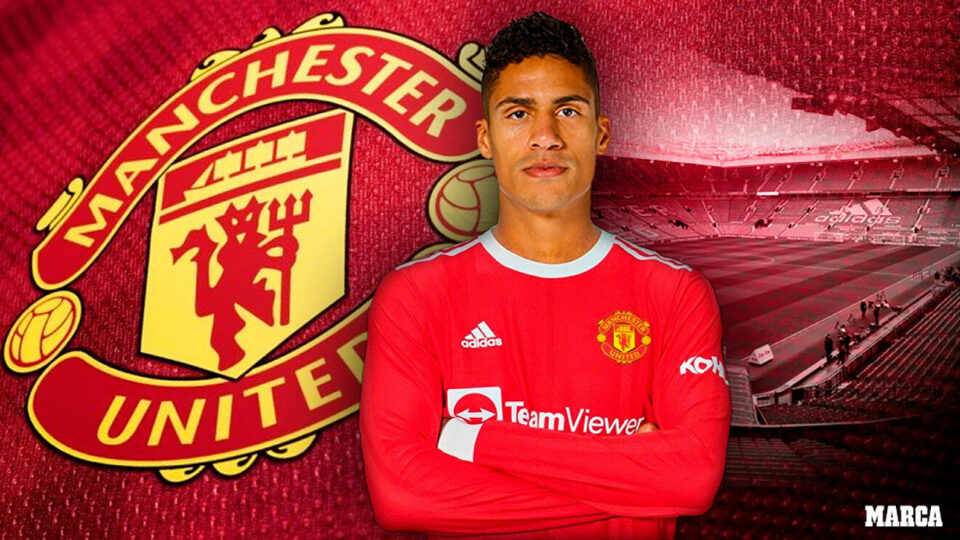 According to rumors, Raphael Varane has arrived in Manchester ahead of his imminent move to Manchester United.

Visa issues have delayed the World Cup winner’s arrival to finalize the deal, but tonight delivered the news that United supporters had been waiting for.

It is believed that he would now be quarantined for five days before attending his medical, although this is yet uncertain.

The UK government has abolished the requirement for quarantine for double-vaccinated immigrants from France and Spain, although this is not expected to take effect until Sunday.

This means he could have arrived at Carrington earlier if he had waited until Sunday to fly.

Although the authenticity of the footage has not been confirmed, it appears to show Varane’s plane landing at Manchester Airport.

The move is likely to be finalised by Wednesday, with a probable debut in United’s opening Premier League game of the season against Leeds United on Saturday 14th.

‘Deal Confirmed’: Romano Claims Player Arsenal Were ‘A Step’ From Signing Is About To Join London Rivals