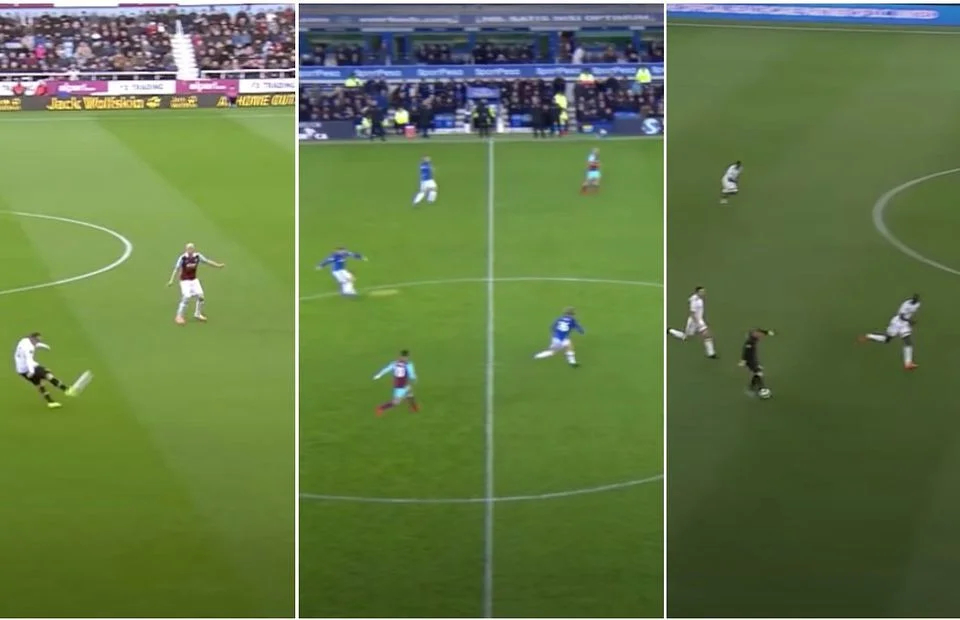 Rooney burst onto the spotlight as a 16-year-old and became a household name after a record-breaking transfer to Manchester United.

When he scored a hat-trick on his debut for the Red Devils in the Champions League against Fenerbahce, he did little to dampen the anticipation.

He won five Premier League championships, an FA Cup, three League Cups, a Champions League, a Europa League, and a Club World Cup during that period.

All the time, I was having fun on the playground like a kid. And we mean that in the best manner imaginable. He was a delight to watch.

However, he concluded his career with a very unimpressive time with his childhood club Everton before moving to the MLS with DC United and then Derby County in the Championship.

Not the finish to Rooney’s career that he deserved.

Fortunately, because to the miracles of the internet and social media, we’ll never forget how wonderful he was.

And one video that went viral over the weekend exemplifies how unique he was.

Wayne Rooney scored from the half way line for 3 DIFFERENT clubs. What a player ?

It’s a once-in-a-lifetime opportunity to score from the midway line. It’s absurd to do it three times for three separate clubs.

Only Rooney could pull it off…

Rio Ferdinand chimed in, adding, “Watch it….let it settle in how terrific this man was……”