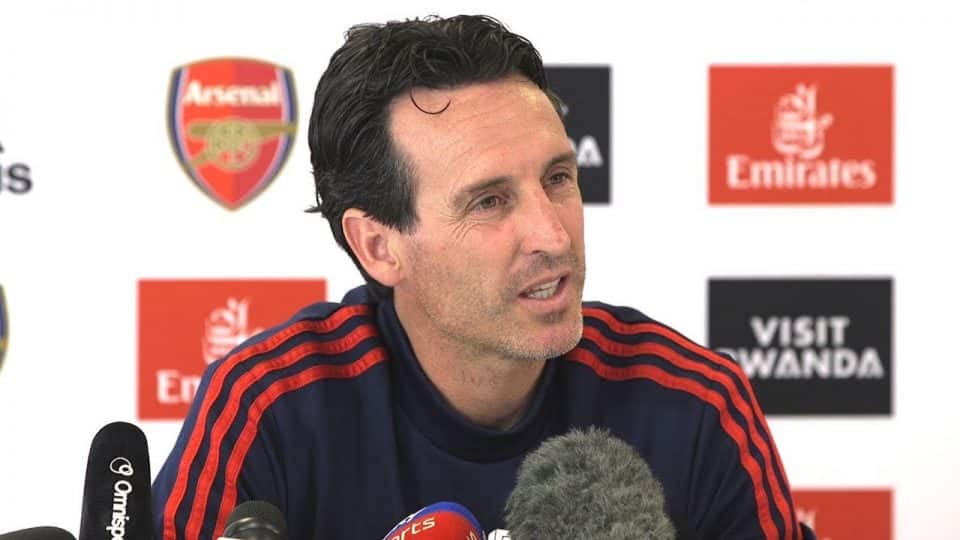 The former German international and Arsenal midfielder Mesut Ozil is set to return to the team for the first time this season as the Gunners are prepared to host Tottenham at Emirates.

Arsenal boss Unai Emery said that the Gunners need their star midfielder at his best, who will join the squad for the first time this season.

A promising pre-season tour to United States ensured that the German is part of Emery’s plan for the new season. However, the former Real Madrid midfielder had to get past a difficult few weeks off the field. 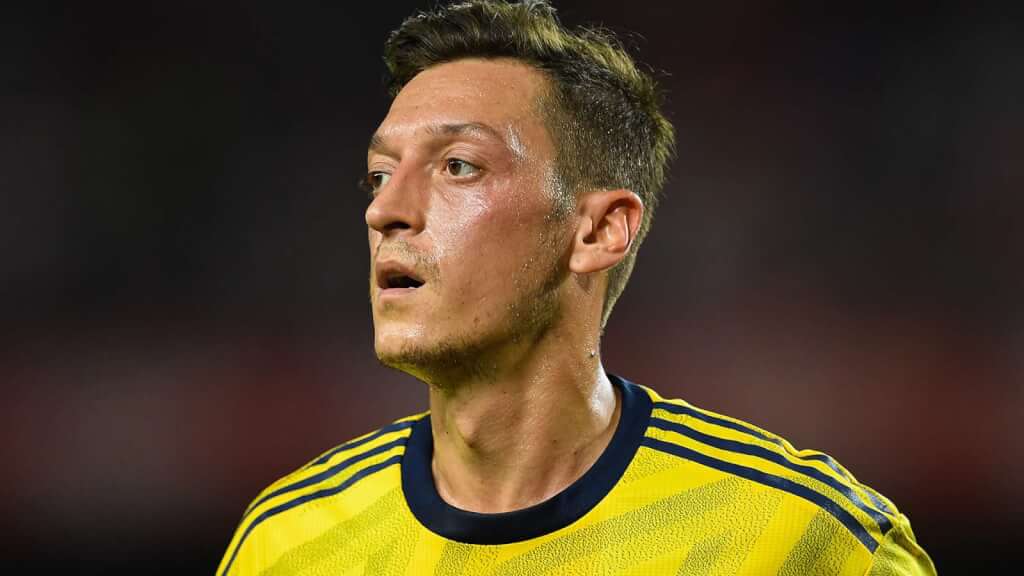 Accompanied by Sead Kolasinac, the German were victims of an armed robbery attempt, however the two safely escaped unharmed. Both the players missed their opening encounter against Newcastle United.

After missing first three games, the 30-year old has been declared fit to play following an intense full week training and is ready to play in the North London derby on Sunday.

The Arsenal boss Emery thinks having the midfielder available for season is crucial for the Premier league side, who are willing to compete in all competitions. 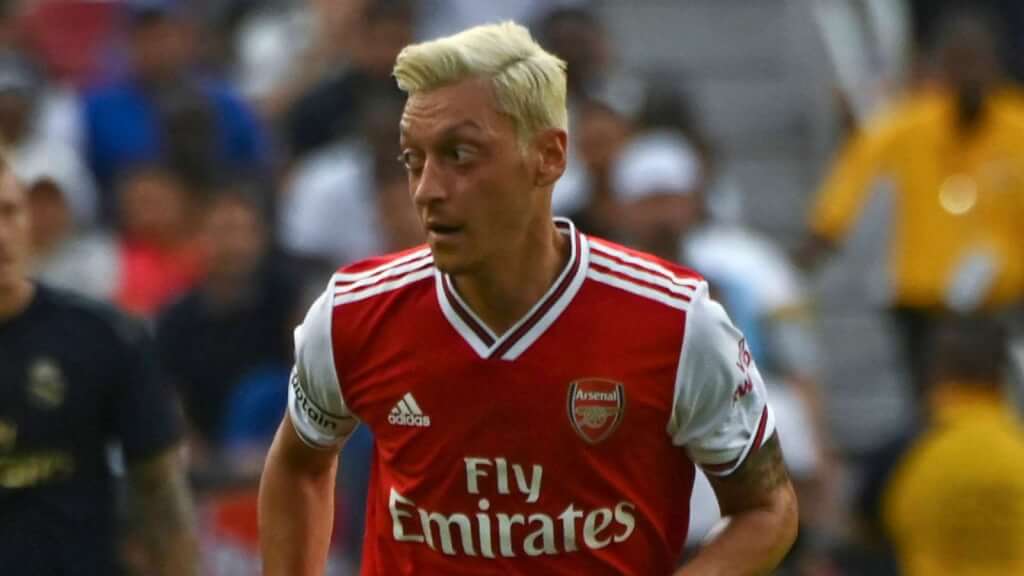 “Mesut Ozil, it’s the same message to him that I can say to you: we need him,” said Emery.

Arsenal will go into the match following a loss against Liverpool. On the other hand, Spurs were victim of a shock defeat to Newcastle, standing two points behind the derby rivals.

“We need him first to be consistent in training and to be available in each match.”

“Last week he wasn’t ready to play 100 per cent in Liverpool. This week, he is getting better with each training and I think physically he is now better. He is closer to helping us.”

“We need him because he is a different player in our team. We have different ways to prepare one match thinking to win and different qualities with the players, different characteristics from them.”

“Really, for us, we need him to be available and he can help us with his quality.”