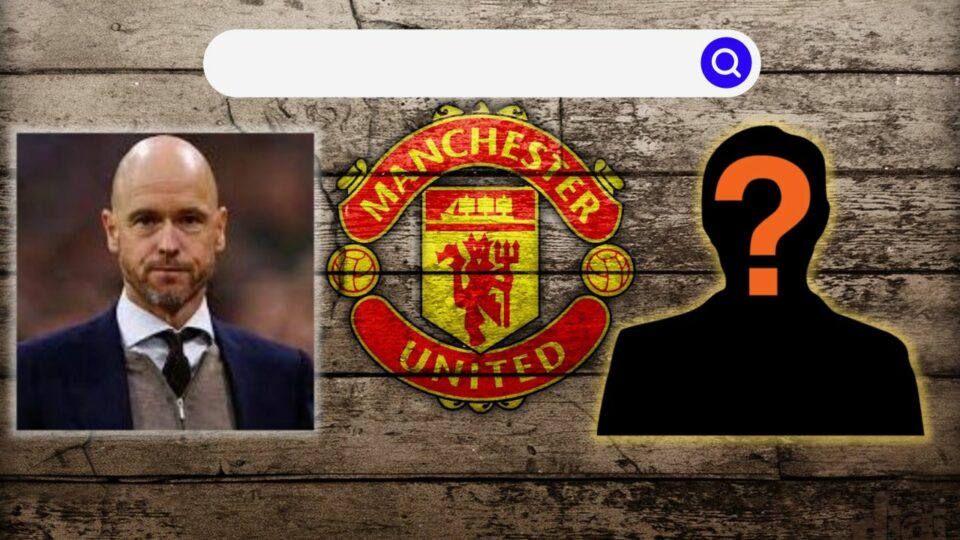 Erik ten Hag, the manager of Manchester United, has acknowledged that the French striker needs to improve his fitness after dealing with frequent injuries throughout the current season.

The Frenchman has had a challenging season with the Red Devils and has missed time due to four different injuries. He has a leg problem right now.

Ten Hag has accepted that the club needs him to be healthy again. This has prevented him from playing in the opening leg of the Carabao Cup semi-final at Nottingham Forest.

In his pre-game press conference, Ten Hag stated that the Frenchman has suffered a string of ailments but acknowledged that he is’really crucial’ to the way Manchester United plays.

The club needs him back on the field for success, the Dutch strategist continued.

He told Manutd.com: “He has to work on that. In that fact I agree. He has to be more available. He can’t do nothing for it in that sense, it’s sometimes also bad luck.”

“But sometimes you don’t know also really the cause, what the reason behind it is. But when he is there, he’s really important for us because we play our best football when he is available.

“He has to be aware of that as well. If we want to be successful, we need him. And the first thing is he has to be available.”

Martial is a key part of Ten Hag’s plans:

Martial has only played 700 minutes of first-team football under Ten Hag this season, but his five goals and two assists are outstanding.

Along with contributing to goals, he has shined in the last third with his link-up play. When they played Arsenal last Saturday, he was greatly missed.

While Wout Weghorst’s hold-up play was fantastic, Martial’s direct rushing would have posed a greater threat to the Gunners’ backline.

He won’t participate in tonight’s game against Forest, but ideally it won’t be long until he returns.

Time is running out for the €15 million star to establish his credentials. In the event that his injury problems persist, United will eventually recruit a star striker to take his place.