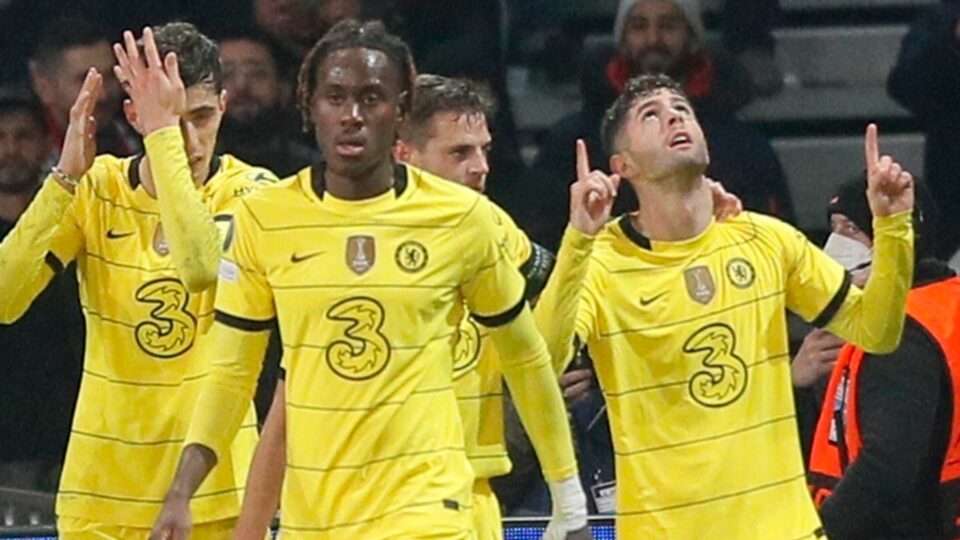 Chelsea are through to the UEFA Champions League quarter-final after beating Lille over two legs in the round of 16.

The Blues found themselves a goal down when Jorginho’s handball was penalised and Lille had a spot kick. Burak Yilmaz capitalised from 12 yards to hand the champions of Europe a scare in France.

However, Christian Pulisic produced a fine finish into the bottom corner to level the match just before half-time, with Jorginho making up from his earlier mistake and provided a fantastic assist to the American. Cesar Azpilicueta then put the tie beyond Lille after arriving at the far post to convert a Mason Mount cross.

So, with Chelsea now through to the last eight of the competition in their bid to retain their European crown.

Last season, Chelsea came up against Porto, where they won 2-0 in the first-leg at home, but lost 1-0 away – with the Blues progressing on aggregate. Of course, Thomas Tuchel then led his side to the final where they picked up that famous victory against Manchester City to win their second-ever Champions League title.

Arsenal ‘Favourites’ To Sign £60M Star At The Emirates